Karst Terminology 1
Back to the Karst Page
Karst Definition:
Karst is a distinctive type of topography and morphology formed from the dissolution of soluble rocks such as limestone, dolomite and gypsum. Karst areas are typically characterized by underground drainage systems with sinkholes, dolines and blind valleys on the surface and by caves, solution cavities and solution enlarged fracture systems in the subsurface. 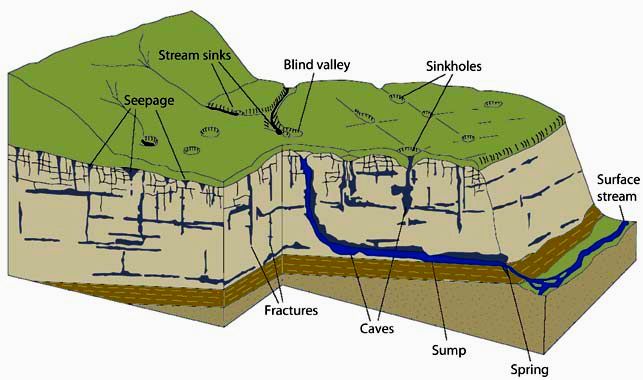 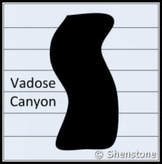 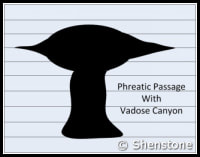 Back to the Karst Page